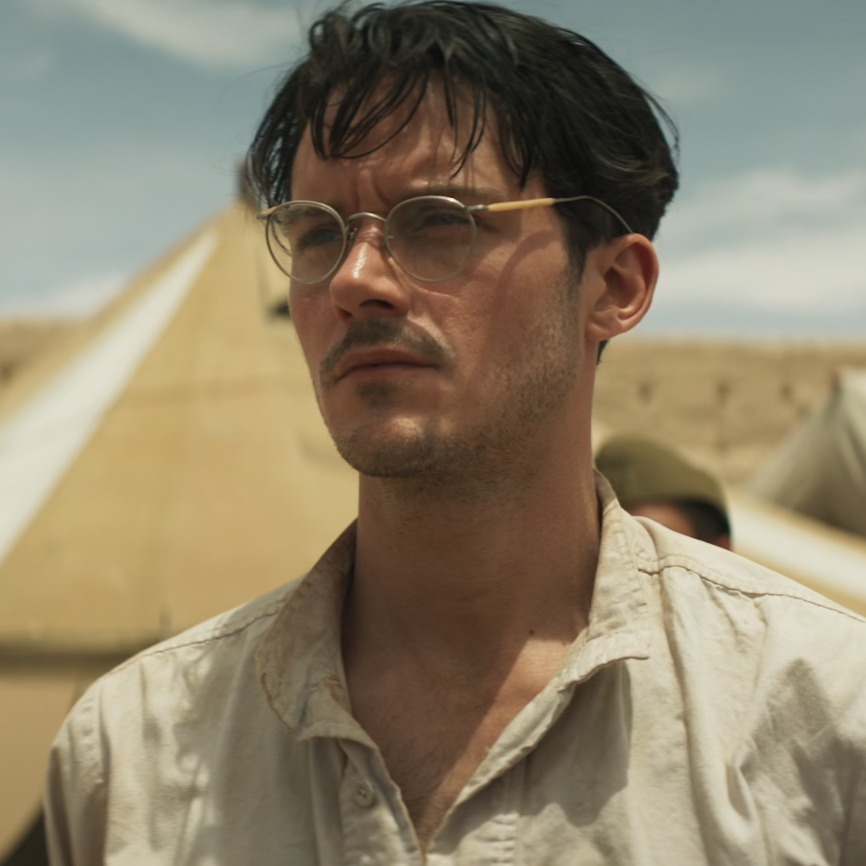 "What is art? It’s like a declaration of love: the consciousness of our dependence on each other. A confession. An unconscious act that nonetheless reflects the true meaning of life: love and sacrifice."
— Andrei Tarkovsky