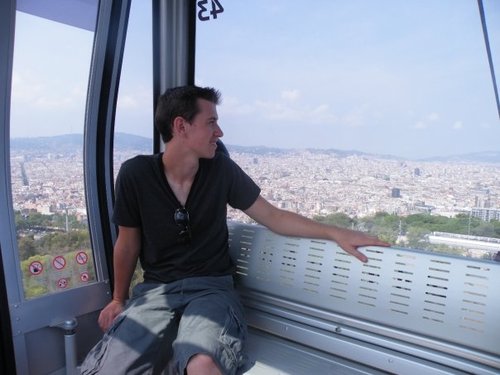 Editor, TV/Film/Online. No half stars.