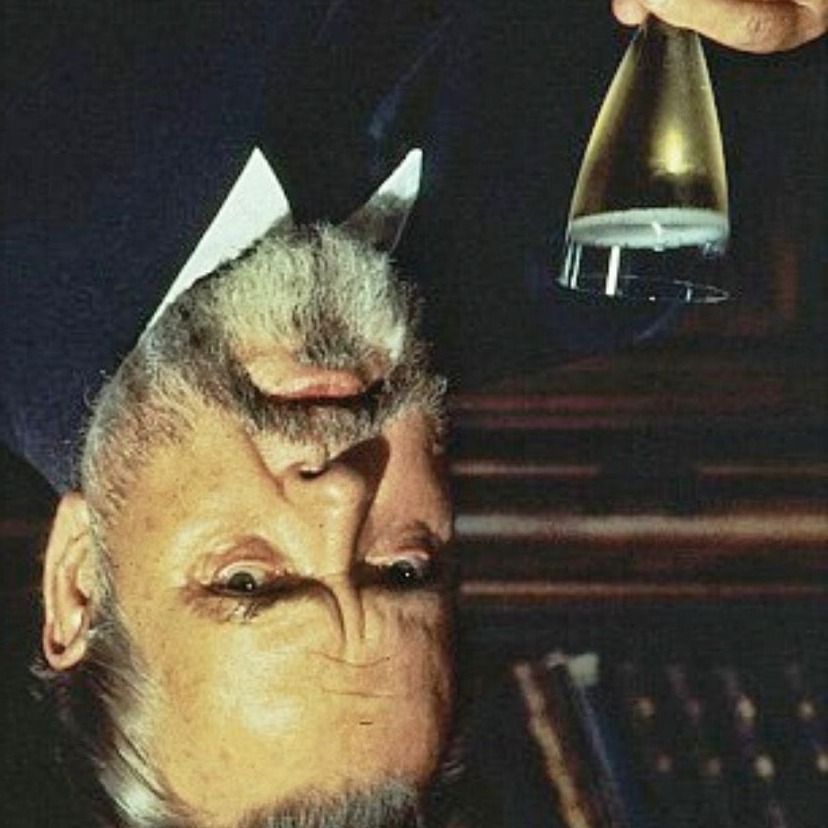 Hey guys! I'm an avid movie fan from Texas, and an amateur filmmaker myself. I come at all my reviews from a Catholic moral viewpoint, and I hope to provide wholesome and informative perspectives on films that will be both entertaining and useful in deciding whether to see a certain…

I am not a demon. I am a lizard, a shark, a heat-seeking panther. I want to be Bob Denver on acid playing the accordion. 17 films