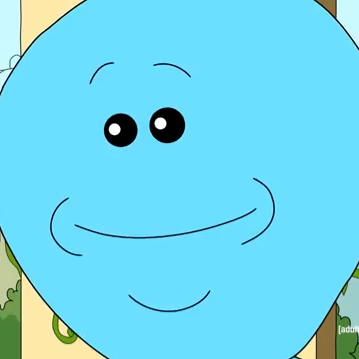 Filmmaker. Vulcan Video Employee. Co-host of The Billy Gilmore Podcast. The next best thing to an angel.