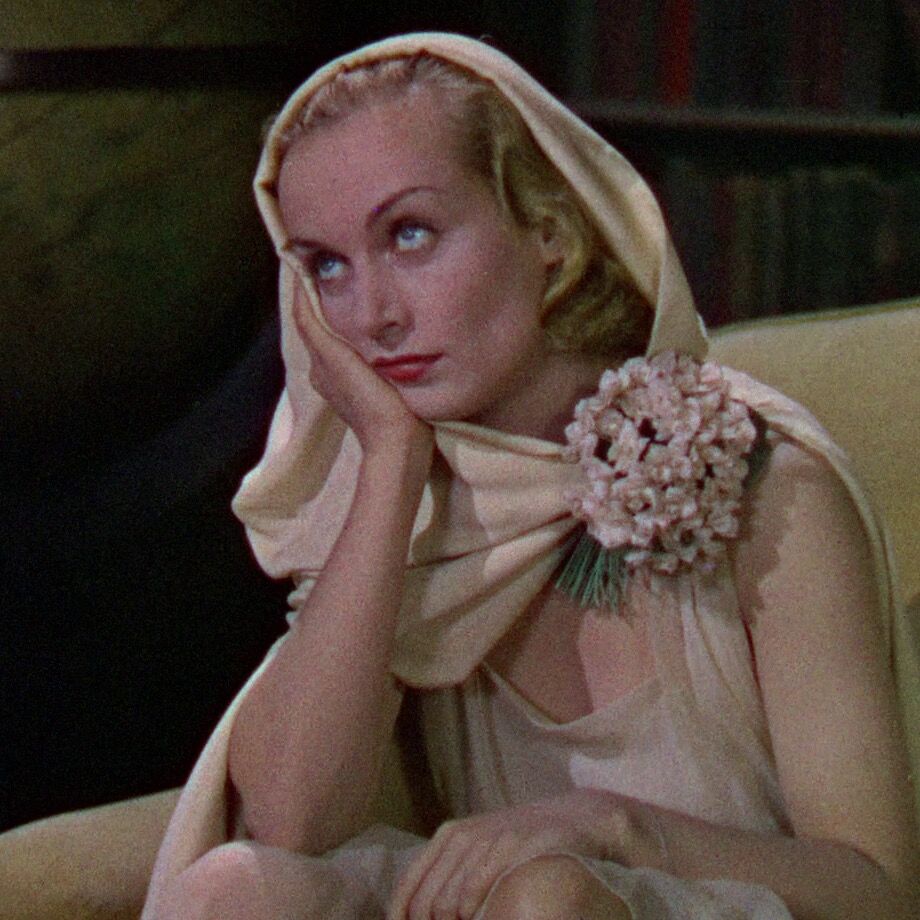 That person who writes reviews with no film background