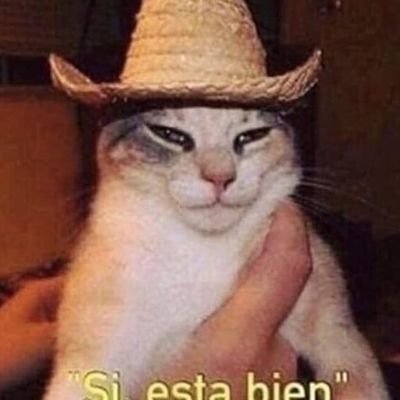 do not listen to ANYTHING i have to say about film, i unironically believe ella enchanted is the best movie ever made.