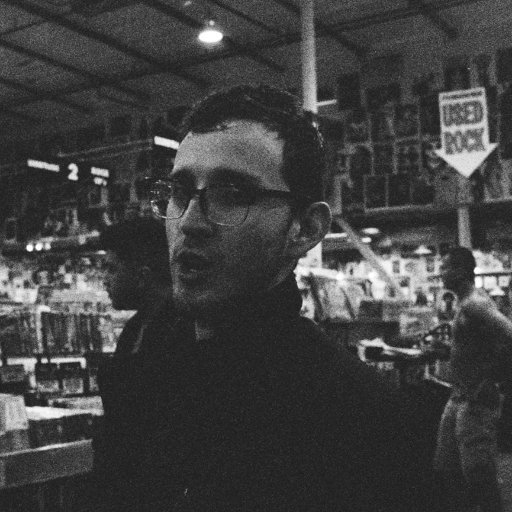 Phantom of the Paradise and Nowhere share a spot, swapping depending on how gloomy I feel, I guess. Don't know which iz which.