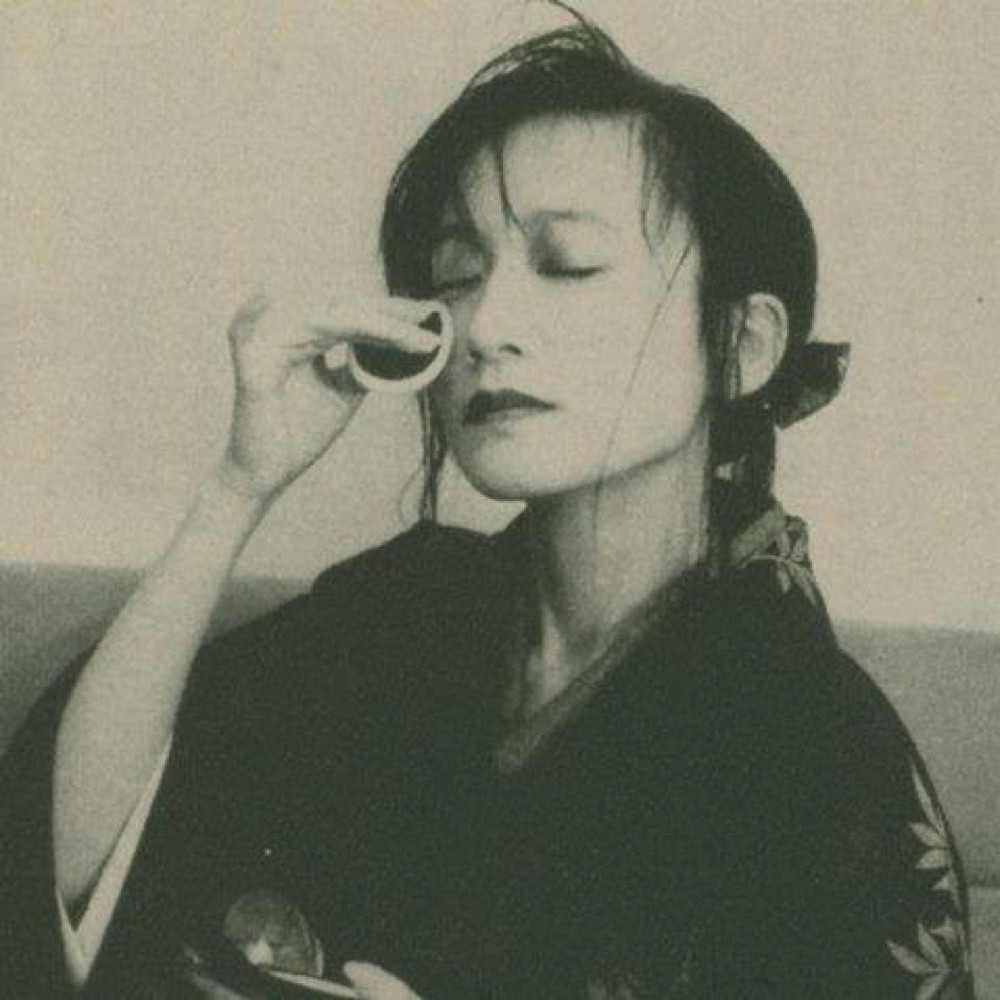 The Magic Mountain (Mann)
The Man…