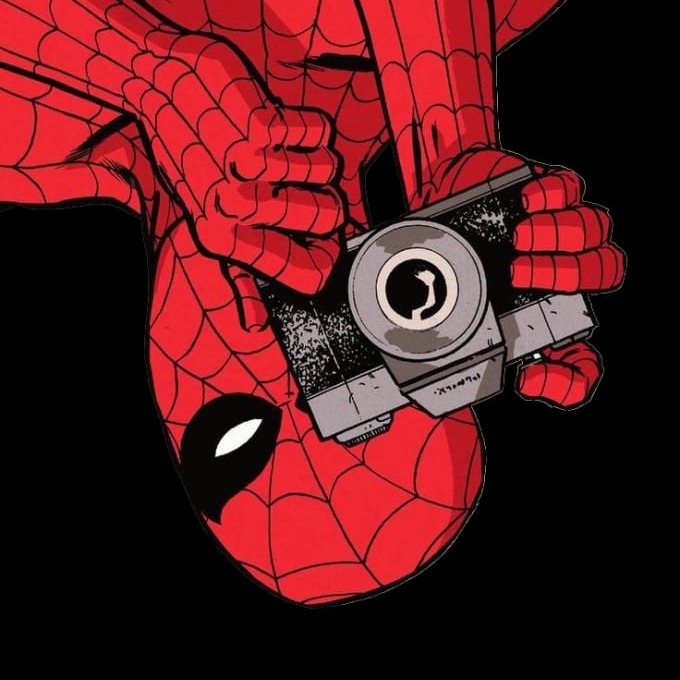 Ratings range from 1 to 5 stars. I don't use half stars except the 2 and a half stars, which means that the film is somewhere between the good and the bad, but it's still enjoyable and entertaining.