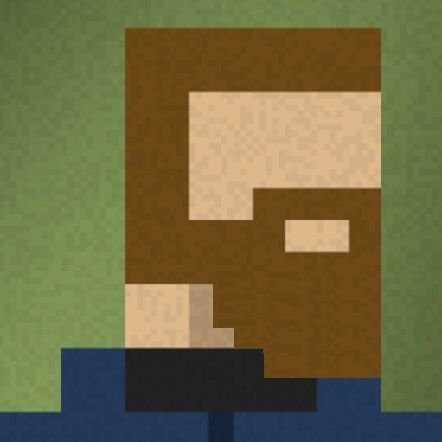 Co-host of the Cinereelist podcast in which I discuss film & embarrass myself playing movie games. Here's how I rate: