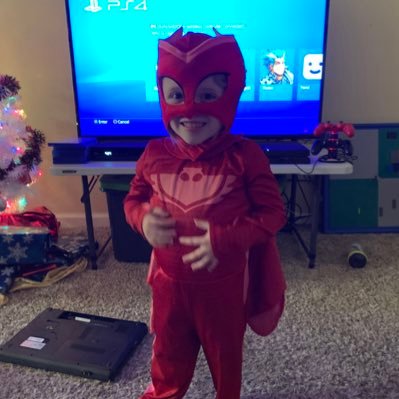 END_OF_DOCUMENT_TOKEN_TO_BE_REPLACED

I'm a husband, father of 3, film lover, and gamer. I've been a member on Letterboxd since April of 2012.