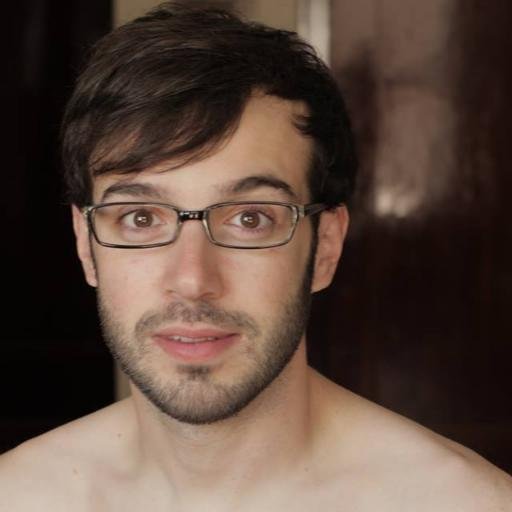 I like watching movies. Anything that's less than something I enjoyed watching (three stars) I won't assign a score to.