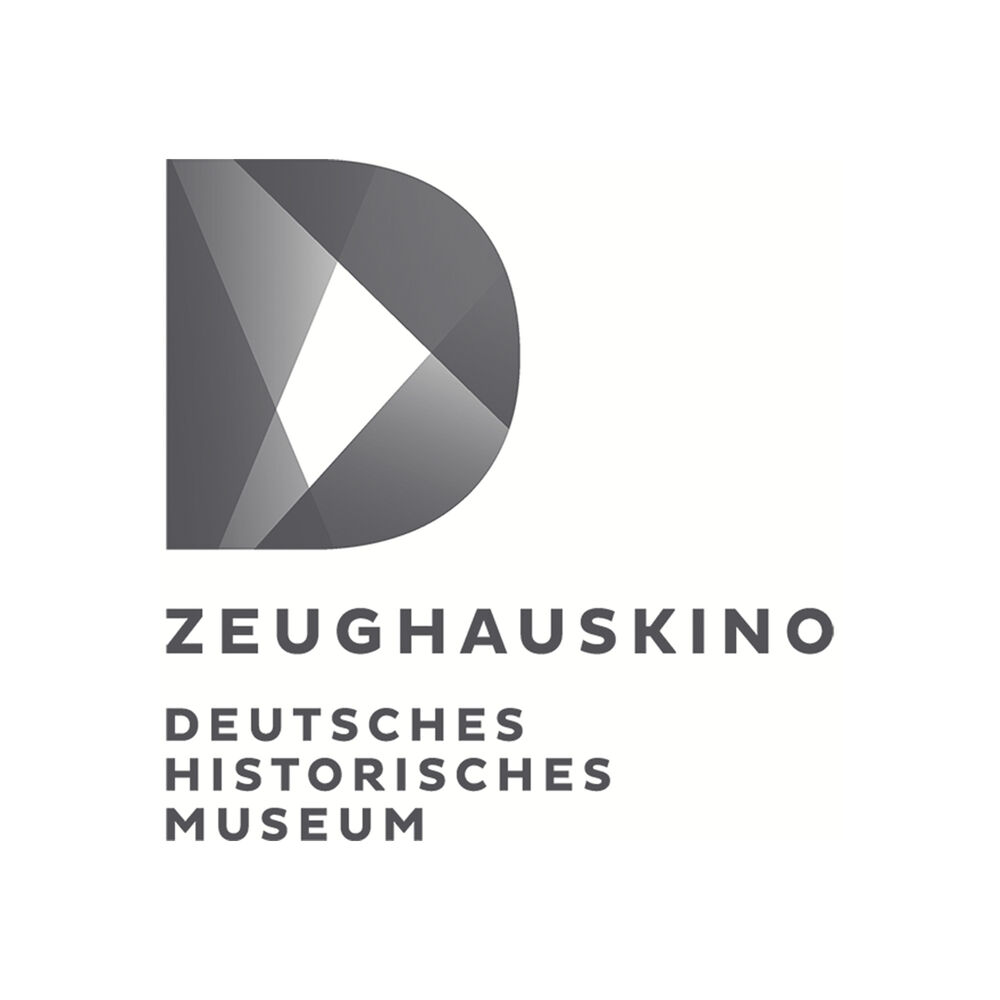 The Zeughauskino, located in the center of Berlin, Germany, presents programs of a special kind that draw from the entire spectrum of film and offer new, often surprising…

In the 1930s, the Netherlands became an important country of exile for Jewish filmmakers expelled from Germany. The emigrants, who had experience in the German and Austrian film business, had a significant influence on the crisis-ridden Dutch film production during this period and helped it to flourish briefly. Only one of the 37 feature films made in the Netherlands between 1934 and 1940 was made without German participation. The German collaborators included emigrants who had left Germany after 1933, but also professionals who continued to work there and were hired only for a specific production. For Bleeke Bet, they hired Richard Oswald, who had fled to Austria in 1933 and arrived in Duivendrecht, a small village near Amsterdam, in 1934. There the Cinetone Studios had been built in 1933, the center of the Dutch film industry.

Directors in particular often gave only a one-time guest appearance in the Netherlands. They were hired for a film, came from abroad and returned there as soon as the film was finished. Max Ophüls, for example, traveled from his French exile to direct Komedie om geld in Duivendrecht. He only stayed in the Netherlands for a short time and was not necessarily happy with the conditions he found here: an insufficient budget, inefficiency and low standards. Moreover, his residence permit was limited in time and he had to leave the country quickly after work. In 1939 Detlef Sierck directed Boefje at the second sound film studio in the Netherlands, Filmstad Wassenaar, which had been founded in 1935 by film producer Loet C. Barnstijn. Sierck was already on his way to the United States while they were still working on the fine cut of his film. He never saw the final result.

The series Film Exile in the Netherlands brings together selections from the program Cinema, War and Tulips. German-Dutch Film Relations, which was curated by EYE Filmmuseum Amsterdam and presented online in selected form at the International Festival of German Film Heritage cinefest in Hamburg, a joint event of CineGraph Hamburg and the Bundesarchiv, in November 2020 and May 2021. We sincerely thank Rommy Albers and Annette Schulz.

Hungarian-born director Michael Curtiz still belongs to the ranks of underrated filmmakers. Many film historians regard him at best as an accomplished director-for-hire who made 86 films for Warner Bros. alone. Yet Curtiz was not only an extremely versatile filmmaker, he also placed great value on a good script, casting, and the technical and visual aspects of his films. Michael Curtiz was nominated for an Oscar as Best Director six times alone, winning it twice: in 1939 for the short…

The starting point of this film series on agriculture in film is the recurring close-up of an open palm on which isolated grain seeds lie. It is a seemingly simple image, but lingering with it gradually reveals the full power and fragility of our existence on and with the earth. This image unites most of the films in the retrospective, which explores peasant culture and labor along several lifelines. The films deal with historical-political outlines of agro-cultural transformations, but even…

Film Exile in the Netherlands

In the 1930s, the Netherlands became an important country of exile for Jewish filmmakers expelled from Germany. The emigrants, who had experience in the German and Austrian film business, had a significant influence on the crisis-ridden Dutch film production during this period and helped it to flourish briefly. Only one of the 37 feature films made in the Netherlands between 1934 and 1940 was made without German participation. The German collaborators included emigrants who had left Germany after 1933, but…

On August 6 and 9, 1945, two atomic bombs were dropped on the Japanese cities of Hiroshima and Nagasaki on the orders of US President Harry S. Truman. Their explosions immediately killed around 100,000 people, mostly civilians and slave labor. Another 130,000 people died in the same year as a result of the explosions. The destructive potential of a new type of weapon had been shown in a terrible way, one that might have decided the Second World War, but…

As early as 1953, documenta initiator Arnold Bode stated his master plan for the world exhibition of contemporary art in Kassel: the "decisive domestic and foreign films" of the respective year should be an integral part of the program selection. Remarkably, in 14 documenta editions since then this demand has hardly been met. Excluding contemporary feature films from the 1950s, the cinema program of the first exhibition in 1955 was already largely oriented retrospectively and presented, for example, socially critical…

What does cinema have to do with the 250th commemorative year of Ludwig van Beethoven? Wasn't it film that sold off his work, destroyed the Moonlight Sonata and the first movement of the 5th Symphony through constant repetition, and degraded Beethoven's compositions to barely audible background noise?

To mark the 100th anniversary, the Zeughauskino presents a Luis García Berlanga retrospective

Luis García Berlanga's filmography is part of general education in Spain, and knowledge of the idiosyncrasies of his work is so widespread that in 2020 the prestigious Real Academia de las Letras Españolas unanimously added the adjective "berlanguiano" to its dictionary. Juan Luis Cebrián, co-founder of the influential newspaper El País, recently suggested "grotesque but real" as a definition of this neologism.

Everybody used to know them: Mabel Normand and Marion Davies, Gloria Swanson and Clara Bow, Colleen Moore and the Talmadge sisters. In the silent movie era, they were among the most popular actresses and were famous for their comedic talent. In wit and physical comedy, they could easily rival their male colleagues Charlie Chaplin, Buster Keaton, or Stan Laurel and Oliver Hardy.

Hungarian-born director Michael Curtiz still belongs to the ranks of underrated filmmakers. Many film historians regard him at best as…

On August 6 and 9, 1945, two atomic bombs were dropped on the Japanese cities of Hiroshima and Nagasaki on…

the documenta and the movies 10 films

As early as 1953, documenta initiator Arnold Bode stated his master plan for the world exhibition of contemporary art in…

A Zeughauskino retrospective on silent film comediennes from the 1920s. 'Flapper, It-Girls, Funny Ladies' runs from September 17th to December…

A cinema retrospective dedicated to the works of Japanese director Takahisa Zeze. 'Terrror and Transgression in No Man's Land' runs…

I do love me some 30-looking millionaire grooming his 19 year old ward until she marries him. 🥰

*Carrie Bradshaw Voice*: I couldn't help but wonder ... if the dick is good, can the person be bad?!

Every sex scene could benefit from Tom Waits' soothing voice.

No one speaks English and everything's broken: Welcome to Iraq.

Zeze discovers his most persistent motif (a barren field of reeds by the waterside) and works through his most annoying influences (good riddance). Had literally no clue who was who or what was what except for, well, a bande à part on permanent vacation. The purest form of homage, in a way.

A film of split frames, both vertically and horizontally. Something's always bearing down on you, be it the body of your rapist or the sky about to fall. Up there it's forever dark blue, cold as death; down here, therefore, we need some friction to stay alive, whether granted, forced or paid for. But if you try to run away, a high-rise or smokestack will inevitably cut off your escape route.

The only creatures able to traverse these fateful quadrants…

Zeze proves a bath won't wash away your sins and that for a very short moment bubbles only polish the dirt to cover up the rotting soul inside.
agressive and depressing yet mashed up with some stunning colours and scenes that are way to beautiful to suit the underlying violence.