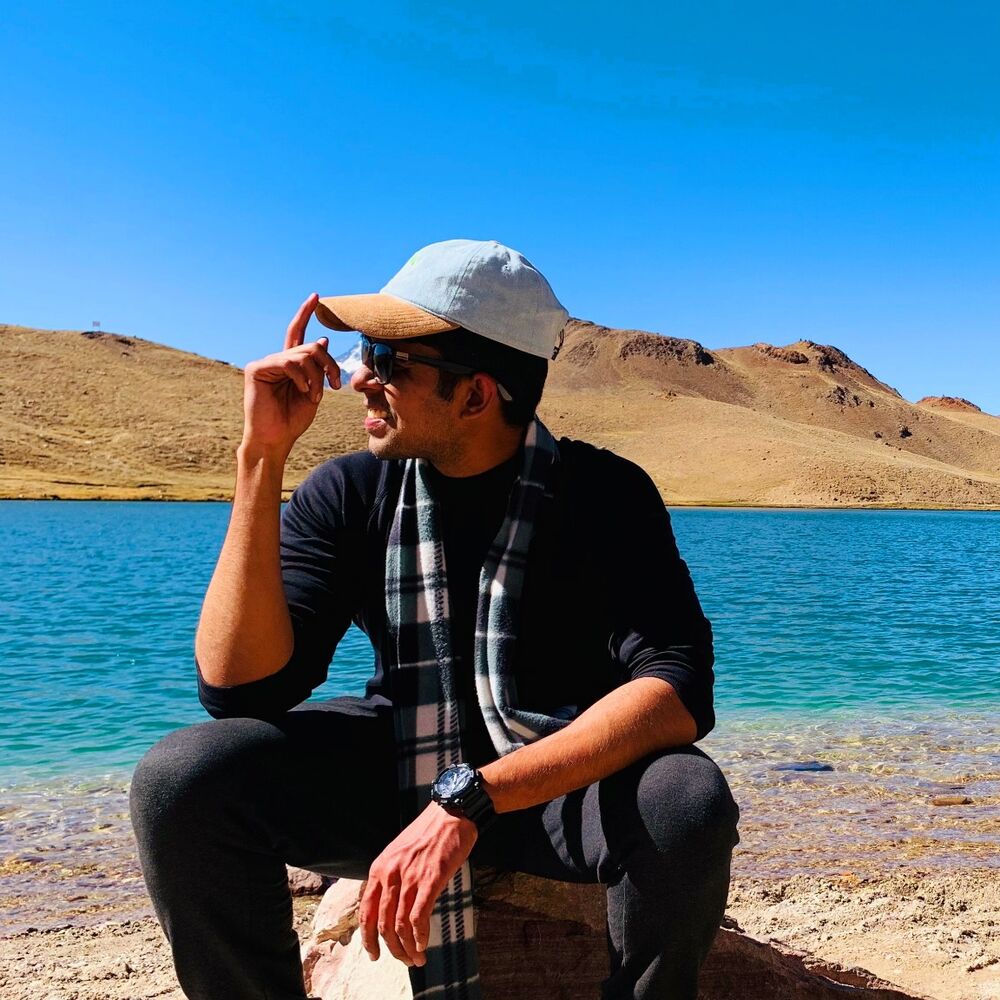 Logic is an enemy and truth is a menace.

Favorites are the ones still giving me the chills 👇