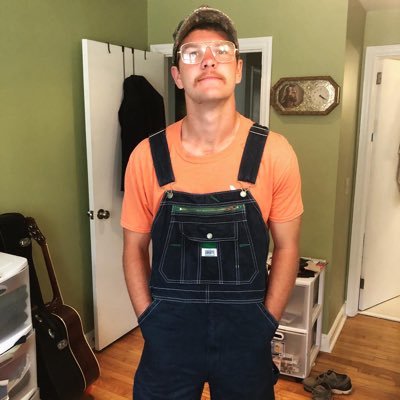 A college student who is a very amateur film lover. Created this account in May of 2020 and I will be reviewing every movie that I watch since then. Ill follow you back because I want to hear your opinion and what you like. Not afraid to give my honest opinion as mediocre as it may be.