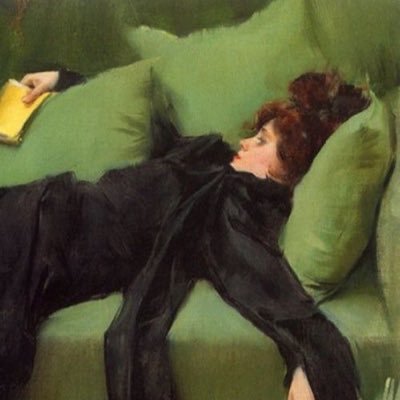 “I have so many movies to watch” I say as I rewatch every Jane Austen adaptation ever made.
Favorites!!

Top Films of All Time 13 films