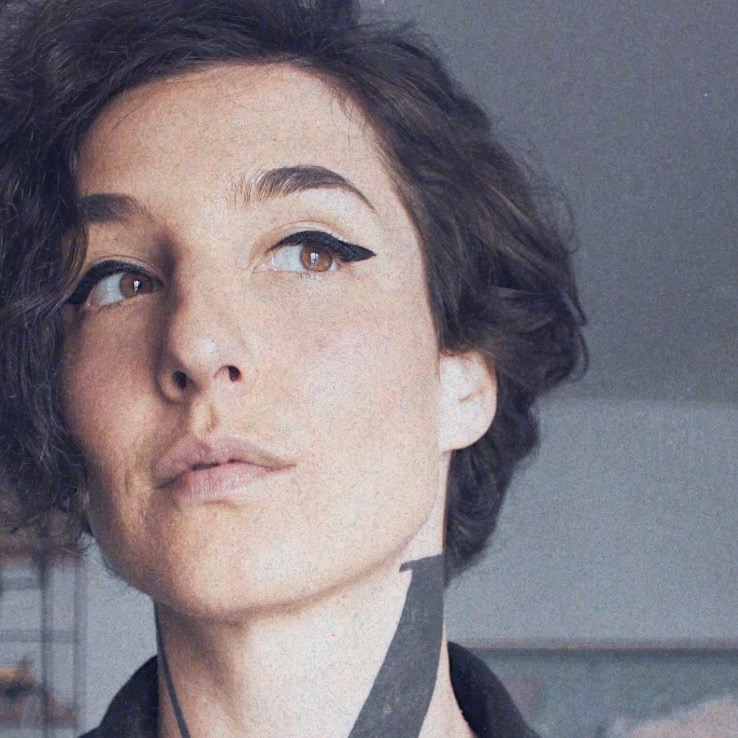 I keep coming back to the warm space that cinema offers with dilated pupils and an embrace that engulfs me whole.